We have a special affection at LANPS for this undervalued and abused species. Once a familiar sight in the Los Angeles area, Juglans californica is now endangered, a victim of unchecked development. This makes it an ideal plant for those of us trying to support local wildlife with our gardening practices.

Like its under-appreciated stepsister, Sambucus nigra ssp. caerulea (Blue Elderberry), Southern California Black Walnut’s charms can sometimes be subsumed by its obvious deficits as a garden plant. First, its leaves tend to turn almost black and fall off at the height of summer, just when you might wish for a more leafy canopy, and it may remain leafless until the following mid-winter. Second, like other walnuts, Juglans californica emits an allelopathic compound from its roots called Juglone, which inhibits the growth of other plants. (We have never seen any negative impact from this among the Walnut understory plants at the LANPS garden, but there you are.)

Southern Black Walnut’s growth rate is moderate, and it can thrive on southwest-facing slopes with a little supplemental summer irrigation, though it may be happiest among oaks or in a riparian or semi-riparian habitat. The fruits are humanly edible, but with their adamantine shells, it’s hardly worth the effort. We offer Juglans californica seedlings in deep, forestry pots that make room for their long taproots and keep them from coiling, resulting in a healthy, faster-growing tree. 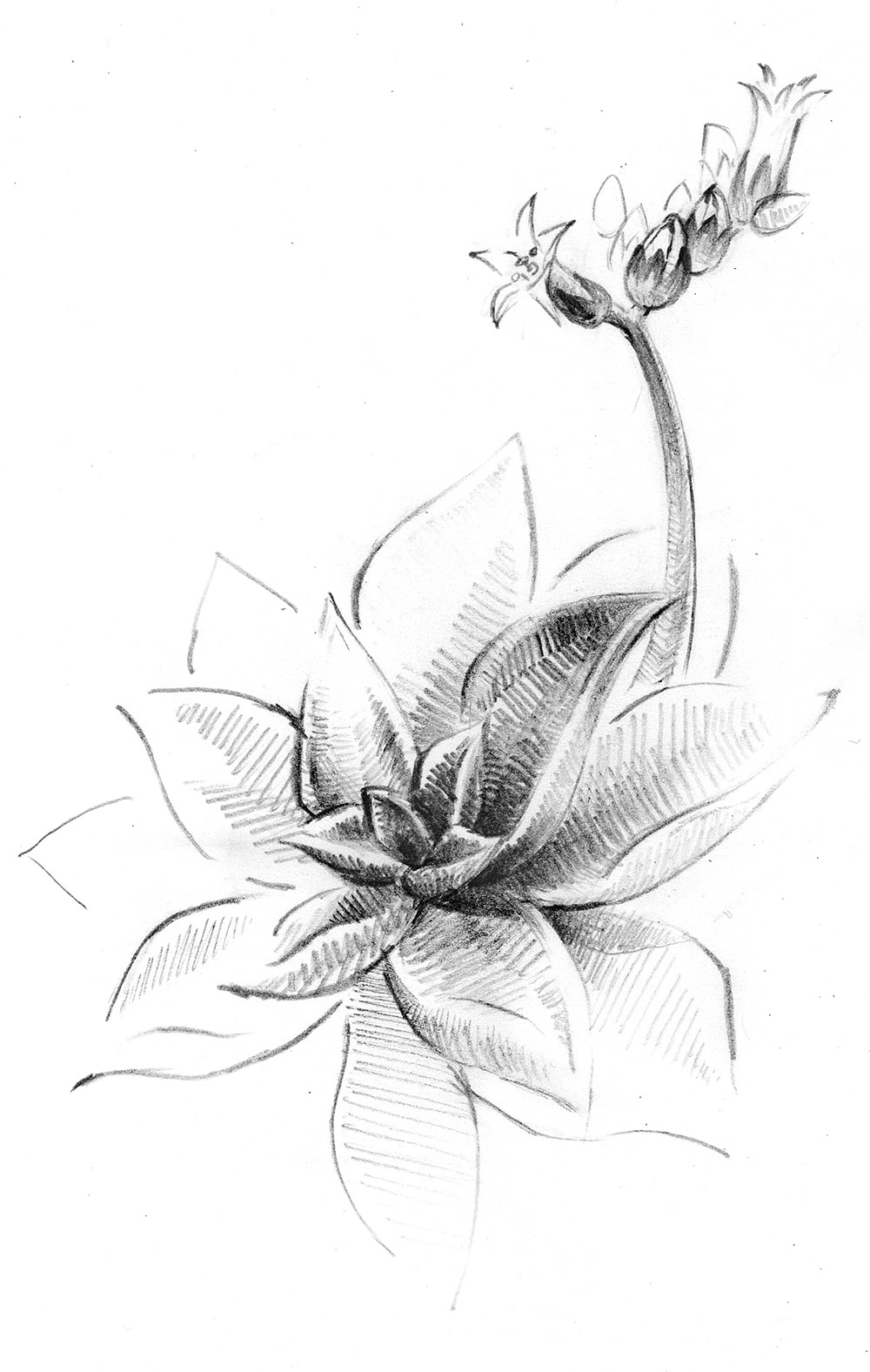